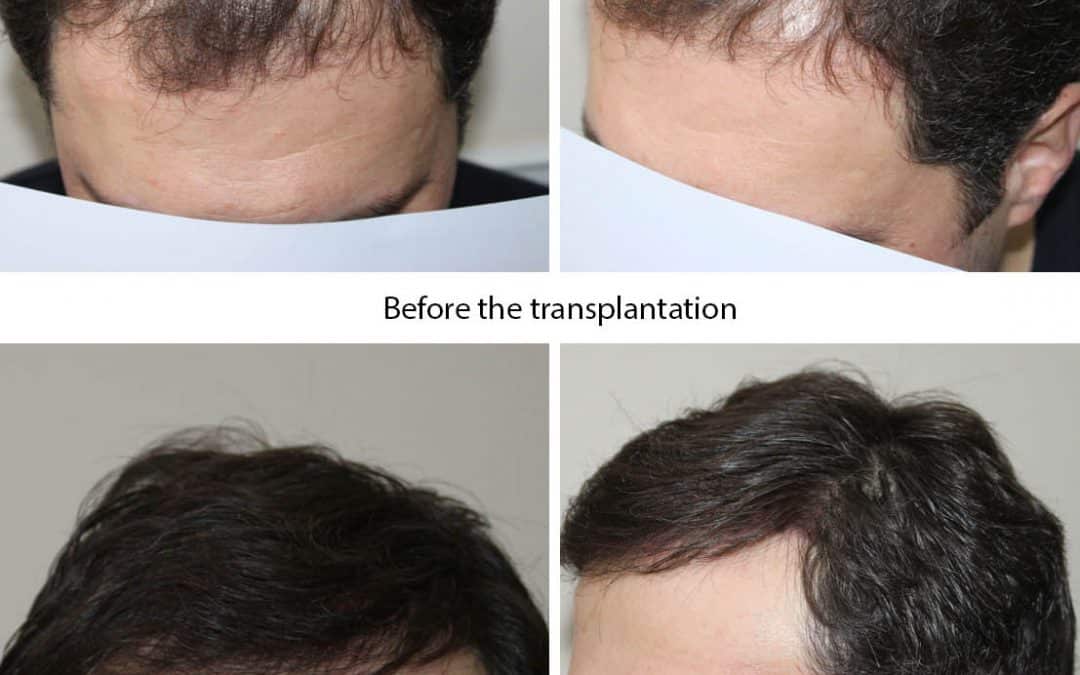 Let me tell you about one of my favourite cases to showcase the power of a hair transplant. The transplantation took place in 2016. The patient was a 36-year-old man who had experienced extensive hair loss in the front of his scalp. In an unfortunate twist, the hair loss was limited to a small area on the head but was highly concentrated at the same time.

This caused him a lot of distress. While the rest of his head seemed to be full of hair, the single spot was in an extremely obvious place. A comb over was no longer helping, and he was losing all hope, considering shaving his entire head just because of this one area.

Thankfully he decided to consult me.

During the consultation, I had to work hard to convince the patient that the situation was more than salvageable. In my several decades of hair transplants, I’ve had many cases where the problem seemed more complicated than it actually was. The hardest part of hair transplants like these is convincing the patient that the solution is much easier than they think it is.

In the end, the patient decided to trust me. We decided to opt for an FUT procedure instead of an FUE procedure, because the patient had ample hair to donate from the back of the head. 2000 grafts was going to be just enough to fill in the problematic area and produce the result the patient wanted.

The procedure was scheduled to be a couple of weeks after the consultation. It lasted around 5 hours. The harvesting was the fastest procedure, as usual. Quality control for individual grafts and implantation for the majority of the time. Despite the 5 hour procedure time, the patient participated by commenting on the hairline as it was implanted. We didn’t have to stray far from the original plan – the area that the implantation was happening in was very localized.

The area to be implanted, in the end, turned out to be 60 square centimeters. The final density of implantation is 3grafts per 1 square centimeter. While this might not seem too dense, it is actually around the average density for a healthy transplant – and produces great results. There were 2.2 hairs per graft, meaning the final result would look just like the rest of the healthy scalp.

The final result of the transplantation would not be visible for a while, of course. But, several months later, we had the patient telling us he was having amazing progress already. When the time came to show off the final results, the patient was hardly recognizable. Not because the hairline had changed too much, but mostly because of how confident he was.

It’s a beautiful thing to see such wonderful results for a patient. The great thing about hair transplants is that they are available to everyone and anyone. Of course, everyone needs their own approach – you can find out more about what the best hair transplant method is for you here. Otherwise, I’ll be telling you about some other hair transplants soon! 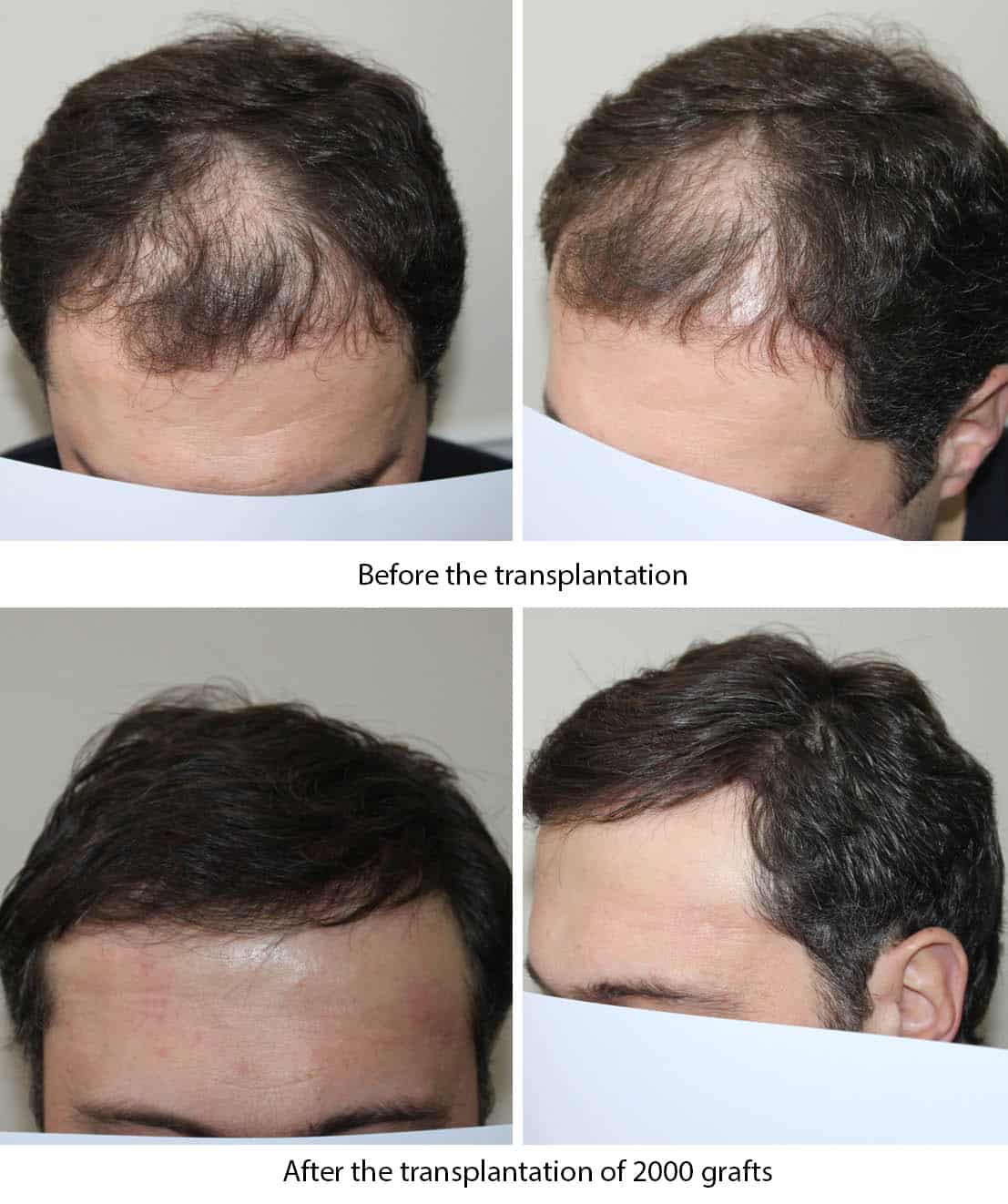 Text us in case of any questions here!