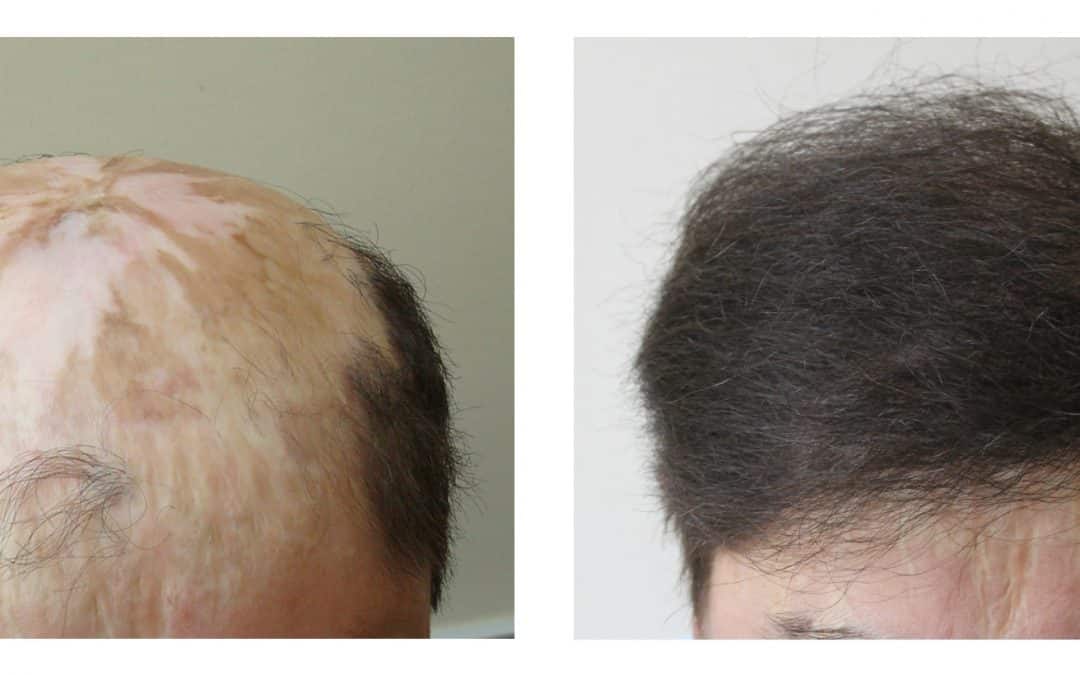 One of the more complex cases I’ve had to deal with was in 2015. The patient got in touch with the Tsilosani Hair Transplantation Institute, wondering if what he wanted to achieve was even possible. We assured him that it was, as long as he was willing to take the time for the operation to be conducted.

The 39-year-old, male patient had severe hair loss. There was practically no hair anywhere on the top of his head. Thankfully, he had a dense enough layer of hair at the back and sides of his head to make the procedure possible. After consulting, it was decided that we would conduct a FUT procedure. The back of the head was designated to be the donation area.

The patient expressed his skepticism on the subject, but we assured him that a FUT procedure with 5800 grafts would produce satisfying results. We spent some time designing the hairline, ensured that the patient was comfortable with splitting the operation into two parts, and set an appropriate date.

All hair transplantations take a certain amount of time to complete. FUT procedures tend to be the fastest, with FUE and LHT procedures slowing things down a considerable amount. Still, when transplanting 5800 grafts, things tend to go on for a long time. IN the case of this patient, the hair transplantation procedure took 10 and a half hours. Because of this, we had to split the operation into two sessions.

The first session took 6 hours. Within these 6 hours, we transplanted 3500 grafts using the FUT hair transplantation technique. During this operation we concentrated mainly on the front of the scalp, to ensure that the hairline is properly designed. The operation was a little tiring for the patient, but he was able to get through it. He did not suffer any pain, thanks to our constant management of the local anesthesia used during the procedure. The patient even participated at certain points, to remain entertained.

With the hairline defined, we were able to move to the front of the scalp by the end of the session. By the time 5 hours had passed, we had made significant progress. As planned, all 3500 grafts were implanted within those hours.

The second session did not take as much time. We were able to get it done in 4 and a half hours. Using the FUT method, we were able to transplant 2300 grafts, as planned. These remaining grafts allowed us to fill out the rest of the front and finish with the mid-scalp area. The result was one exhausted, but happy patient.

By the time the procedure was done, we had covered 300 cm2. Thankfully, we had a very generous donor area and were able to plant grafts at a density of 19 per cm2. with 1.85 hairs per graft. This would ensure that the entirety of the desired area was covered, and a significant enough density was retained to ensure a good-looking final result. The result was, of course, not visible immediately. But, the patient was able to achieve the desired result with a beautiful head of hair, several months later.

I did not recommend any medication for post-operative aftercare. Only minor sedatives in case of pain, which was not anticipated to be a problem. Indeed, the results were outstanding, even without aftercare. It was one of the most time-consuming cases I’ve ever had to handle, but my team and I were able to achieve the desired, and may I say an impressive, result. That’s why I’ve come to think that no matter what kind of challenge we face, we can overcome it.

What is more, if you think you’re an unsalvageable case, I can prove to you that it’s not. Get in touch with us for a free consultation and see how we can help you restore your hair. 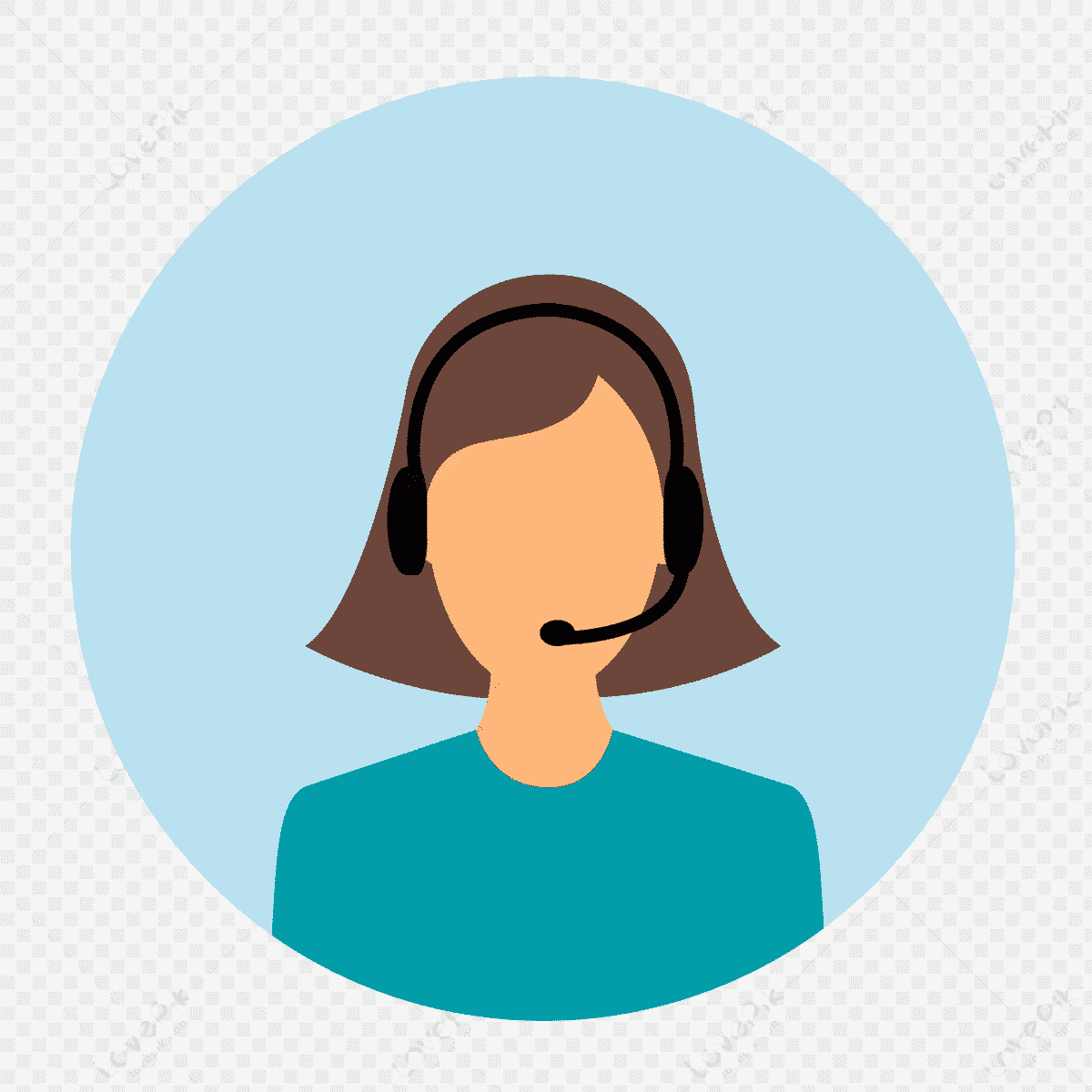